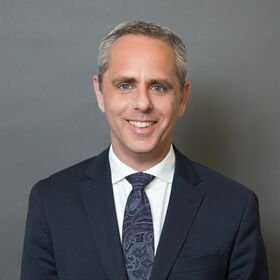 An experienced litigator who represents management in all matters relating to labour relations and employment law, Daryn has a particular focus on the interpretation and application of collective agreements, the Ontario Labour Relations Act and the Employment Standards Act.

While Daryn partners with employers in all sectors, he has noted and extensive experience in the broader public sector, including with municipalities, hospitals and children’s aid societies. He is first and foremost a highly skilled advocate, but he is frequently recognized by clients for his strategic, day-to-day advice.

Daryn has written and spoken extensively on many labour and employment law topics, including workplace and sexual harassment, human rights, performance management, workplace safety and insurance law, and absenteeism in the workplace. He is the Consulting Editor of Employment Law for Business and Human Resources Professionals, an employment law text regularly used in post-secondary programs. He was also an Associate Editor of the Canadian Labour Relations Board Reports from 1993 to 1999.

Daryn attended McGill University for his undergraduate education and received his LL.B. from Osgoode Hall in 1992. He was called to the bar in 1994.

He is a proud dad to four incredible daughters and loves to analyze baseball statistics in his spare time. 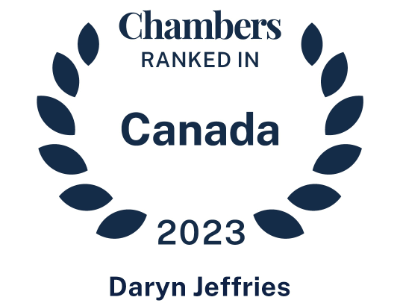