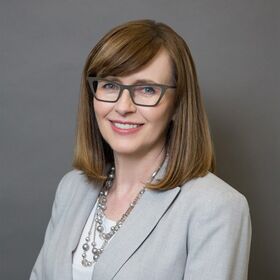 Praised for her compelling advocacy and persuasive negotiating skills, Angela is acknowledged by clients and peers alike as one of Ontario’s leading management labour and employment lawyers. She is on Martindale-Hubbell’s List of Distinguished Peer Rated Lawyers, and has been recognized by Who’s Who Legal, Best Lawyers and Lexpert.

A committed advocate for women in the legal community, Angela was awarded the 2017 Lexpert Zenith Award in recognition of her efforts to change the male-dominated culture of the labour bar. She is honoured to have provided mentorship, advice and practice management support to many outstanding female lawyers throughout her career. 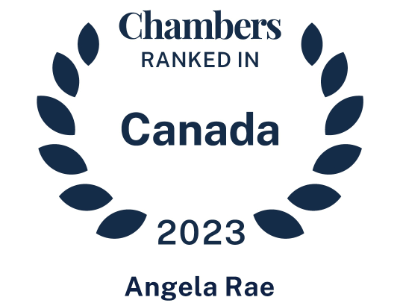 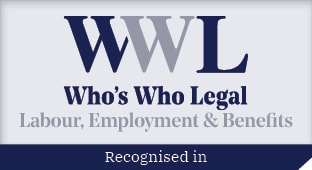